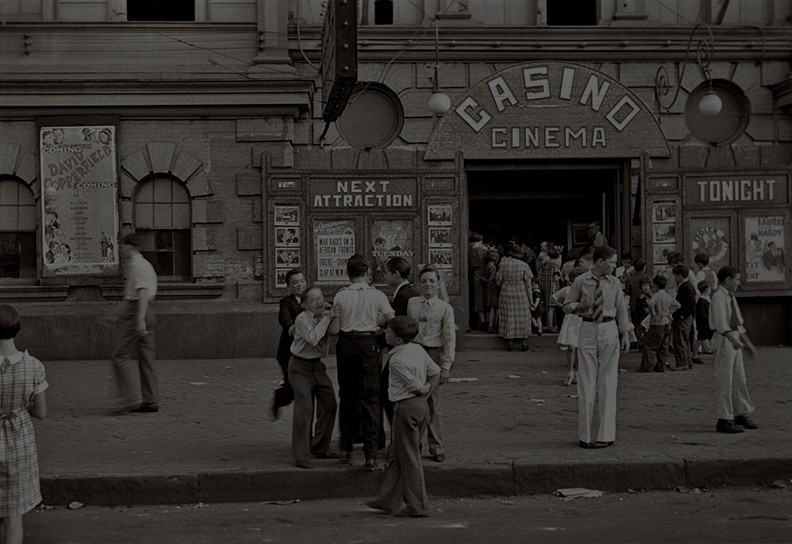 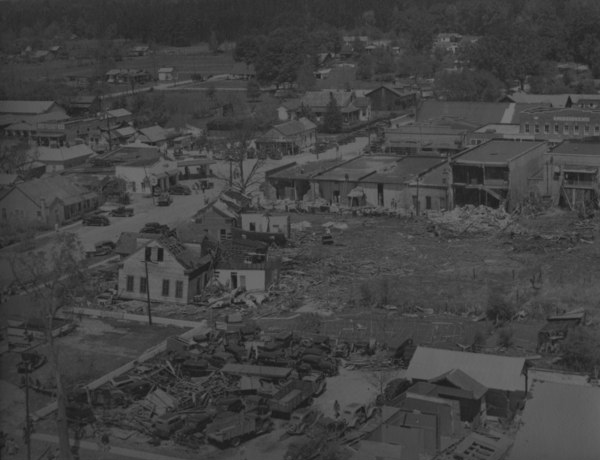 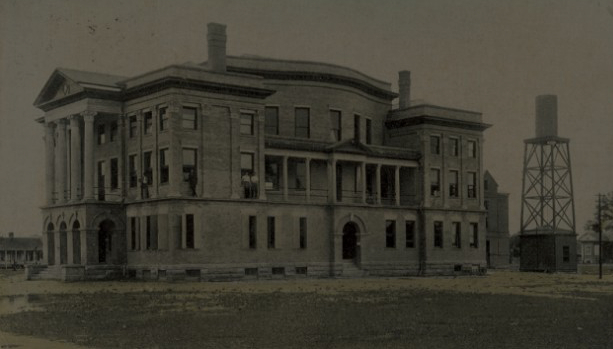 Act I: Early History Of The Fair

While detailed written information on the first fairs is hard to obtain, oral histories and local family stories give us details that would otherwise be lost to time.

One such story details a speech about harness racing at the fair, delivered by the late Harry D. Wilson, former Commissioner of Agriculture. Another story tells of an Amite resident that took part in saddle races during the fair.

Unfortunately, just a decade after the Fair's inception in 1908, a tornado swept through Amite, destroying the fair grounds.

By 1910, the fair had relocated to Hammond. Locals and business owners collaborated with the Hammond Chamber of Commerce to secure a tract of land located on the western edge of town, which would become the new home of the Tangipahoa Parish Free Fair.

Funds were collected for the construction of several wooden buildings that would serve as the fairgrounds. Seated on 60 acres of land, the fairgrounds housed an impressive entrance gate with ticket booths on each side, a large entertainment pavilion with a dance floor, a half-mile race track, and a large, raised grandstand for air shows.

During the time that the Fair was held in Hammond, it took on a larger educational role within the community. The Friday of the Fair was called School Day, and both students and school employees were admitted for free. Children from all the surrounding parishes traveled to participate; those that were not able to travel by bus or car made their way by train. Upon arrival, the fairgoers would make their way to Eastside School, where they would organize into parade formation. Each school group would form individual units, brandishing their own banners. As they marched, schools were judged by their performance and appearance.

In addition to introducing new items to the region, the fair is credited with promoting advancements in agriculture and animal husbandry. Competition for the title of “Best in Show” encouraged farmers to enhance the quality of their stock.

By 1930, a combination of economic stress caused by the Great Depression and failed strawberry crops caused a decline in interest, once again halting the Fair. A group of dedicated Fair-fans attempted to preserve the Parish Fair by holding their own annual fair in Loranger, which received support from businesses and private citizens. However, these efforts would only last a few years due to lack of funding.

By the late 1930’s, the Fair once again relocated — this time, to Independence. For several years, Independence hosted a successful spring fair, which would be used to springboard the Parish Fair. Makeshift fairgrounds were established at the local high school and their athletic facilities. Although this venture was meant to be a parishwide event, interest was mainly local, causing the Parish Fair, yet again, fade away.

However, once the parish recovered from the war, the Tangipahoa Parish Fair would, like a phoenix, rise from the ashes. Returning to its roots, Amite was designated as the Fair's new home, but organizers would first need to secure a location. Joe Binder, a resident, donated 15 acres to be used as fairgrounds. Buildings were erected under the supervision of the Veterans Administration, which would serve the Fair for many years to come. 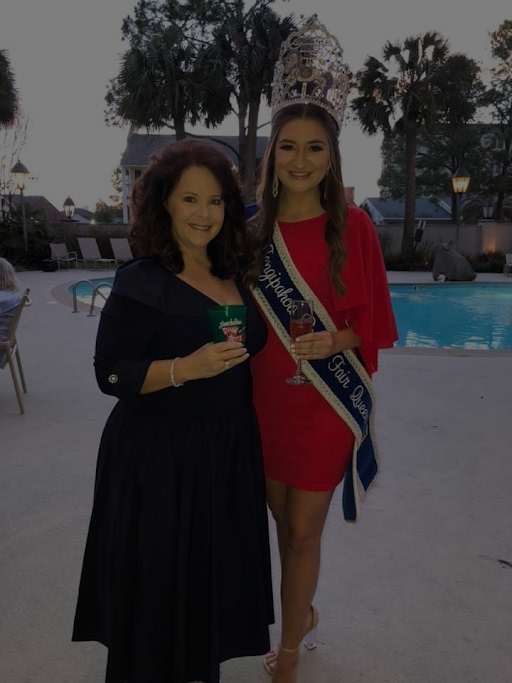 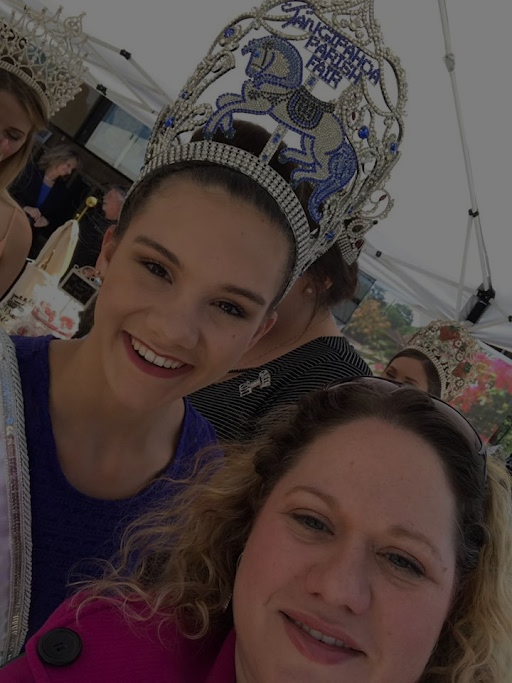 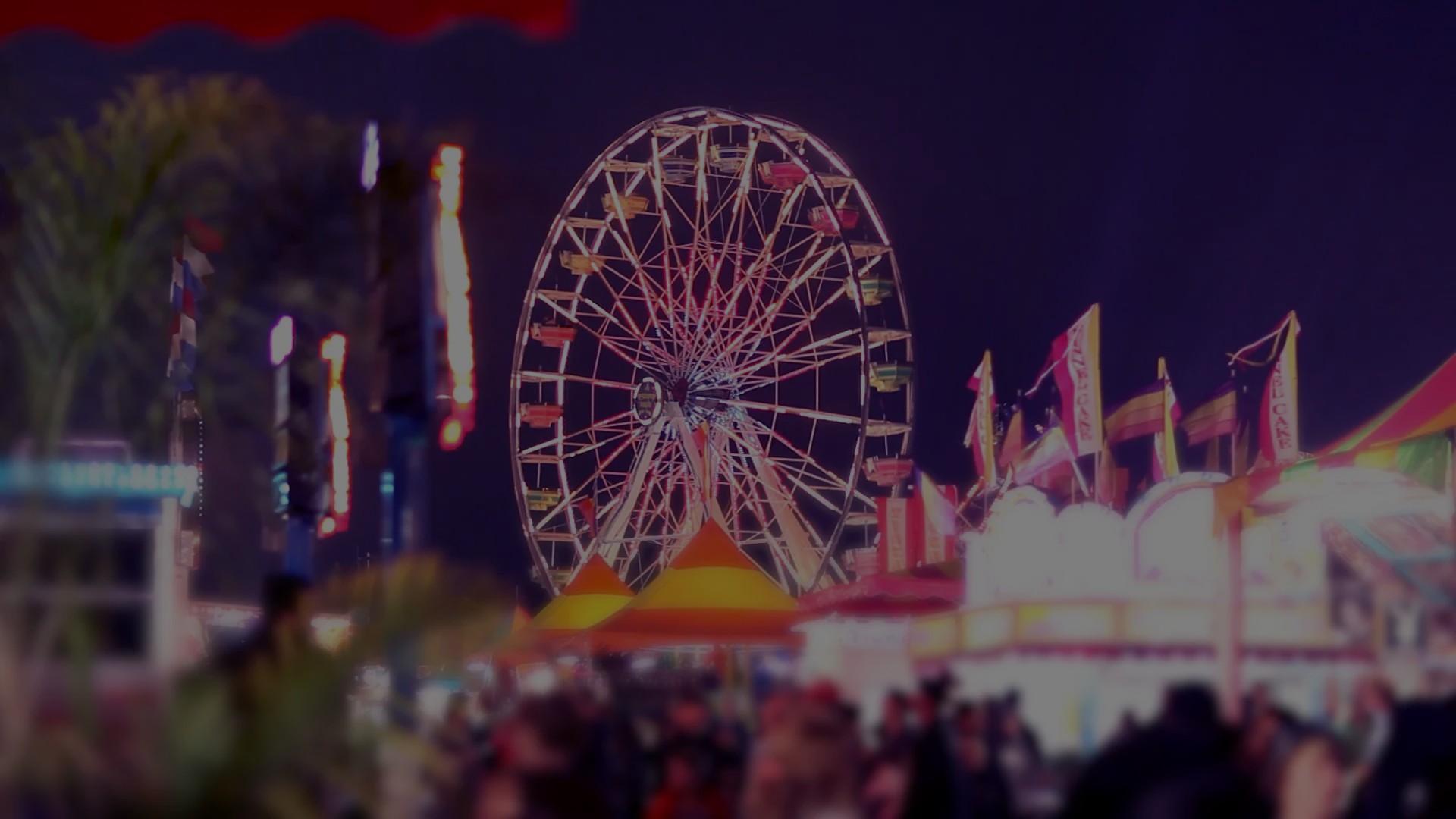 In the 1950s, further developments were made after the Louisiana state legislature allocated funds to the parish for the growth of the Tangipahoa Parish Fair. These funds were used for the construction of a grandstand, a pavilion, a livestock arena, and a baseball diamond were erected on the fairgrounds.

In 1987, a new metal building was erected, which now houses all school exhibits visible during the week of the fair. More recently, efforts to restore the buildings to their original glory have begun. These renovations will be a long process, but this its one that the board holds close to its heart.

The Ones Who Make It all Happen 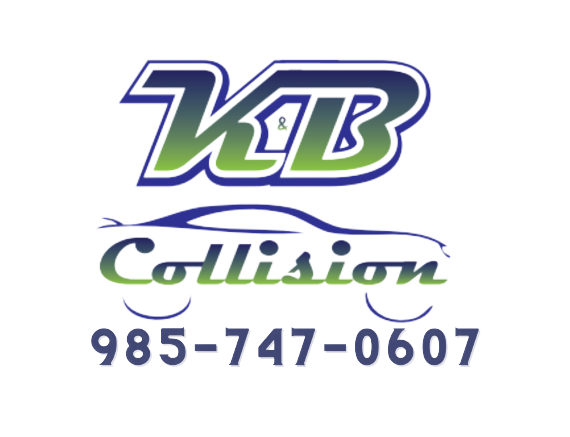 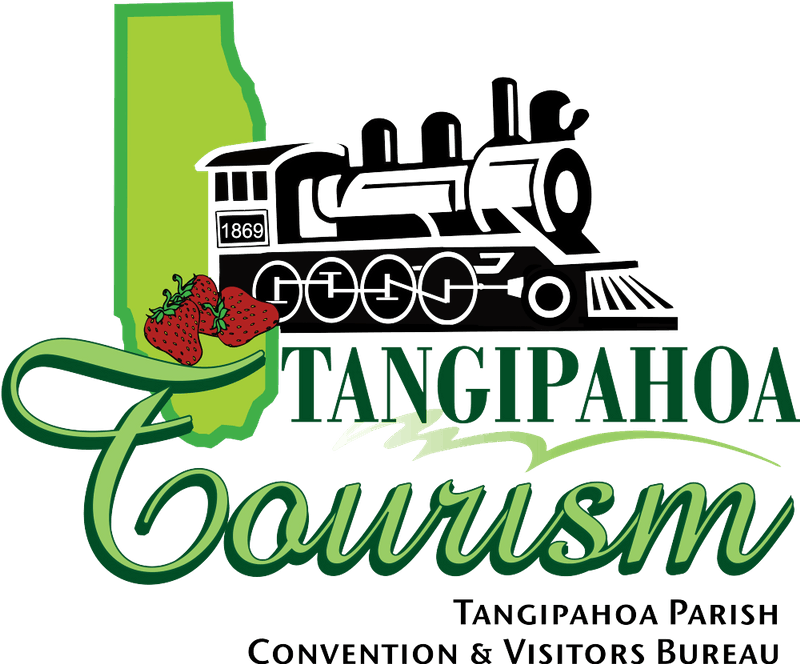 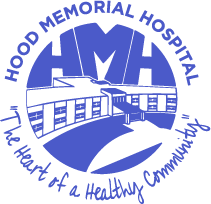 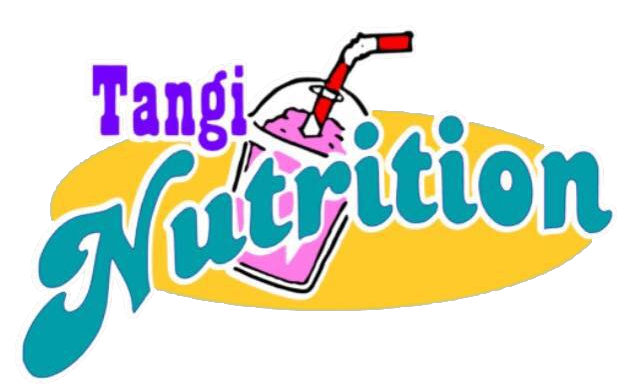 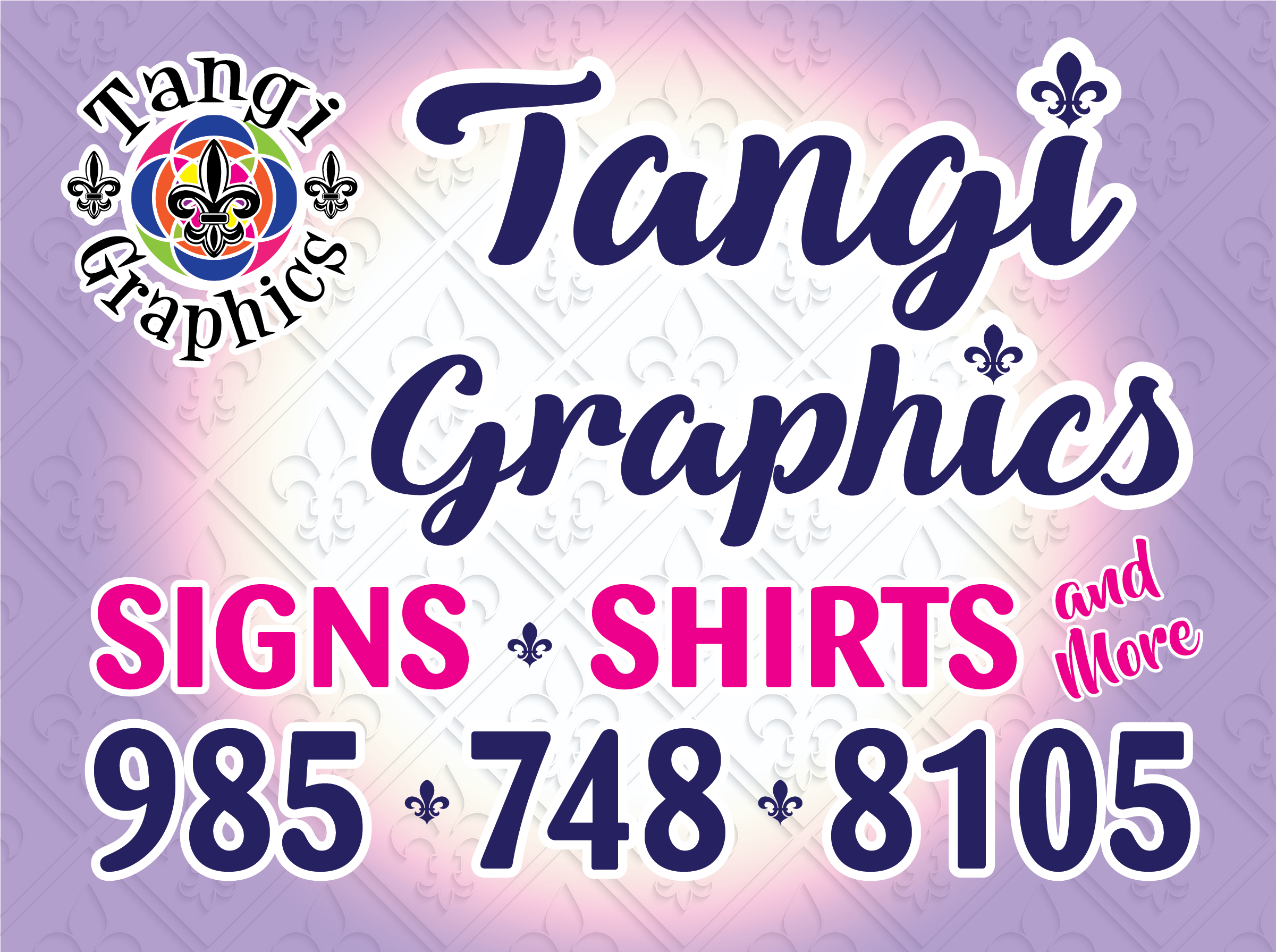 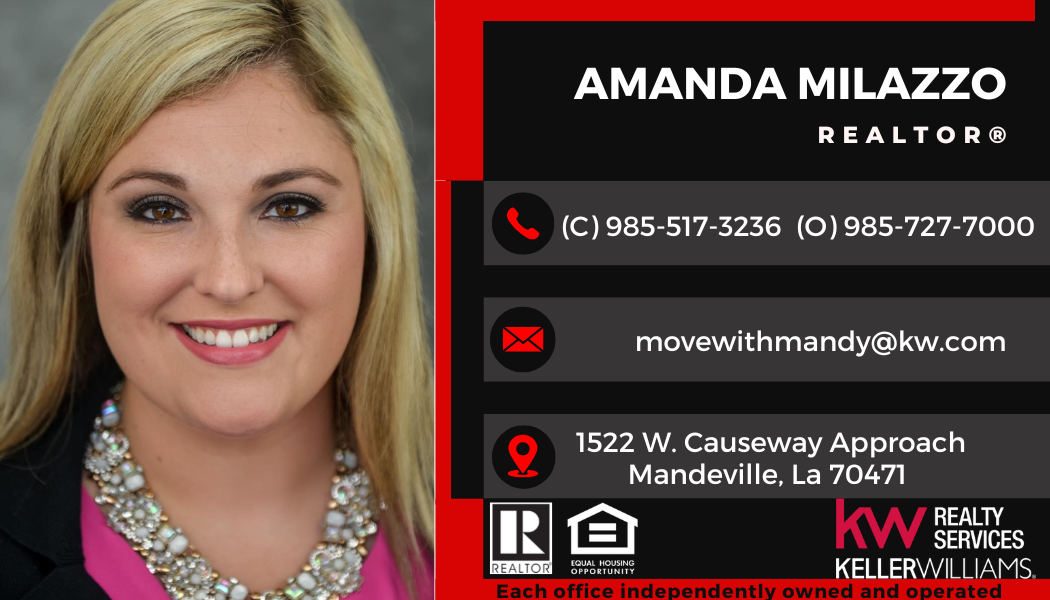